Karl Gaff is a passionate scientific photographer from Dublin (Ireland) who specialises in the fusion of art and science through microscopy.

For the past seven years, he has been employed by TU Dublin as Technical Officer, where he is involved in the design, construction, testing, and maintenance of equipment for the teaching of experimental physics in the advanced undergraduate laboratories.

Karl Gaff - A fusion of science and art from Science Photo Library on Vimeo.

By combining his love for photography, art, and science, Karl uses microscopy to explore the kaleidoscopic chemical world and generate a fusion of art and science by creating colourful works of art.

The imagery provides a unique perspective on the otherwise invisible and overlooked aspects of our everyday world. The colours, patterns and textures that you see in his pictures reflect the complex interplay between light and the atomic lattices of the chemical crystals.

Karl’s photographic work has won him many awards in scientific photography and his work features in numerous scientific publications and magazines.

In his own words:

“My aim is to encourage people to look at the finer details of our beautiful world and to cultivate an appreciation of its beauty. To generate curiosity in others through conversation by asking questions about what they think the art is when they look at it. To me, a scientific photograph must not only be intellectually enlightening, but it must also be visually stunning to the extent that you would like to hang them on the walls of your home.” 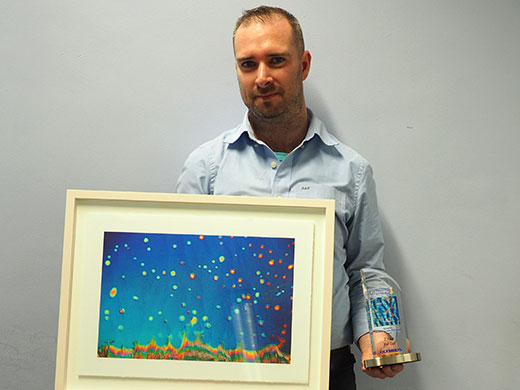 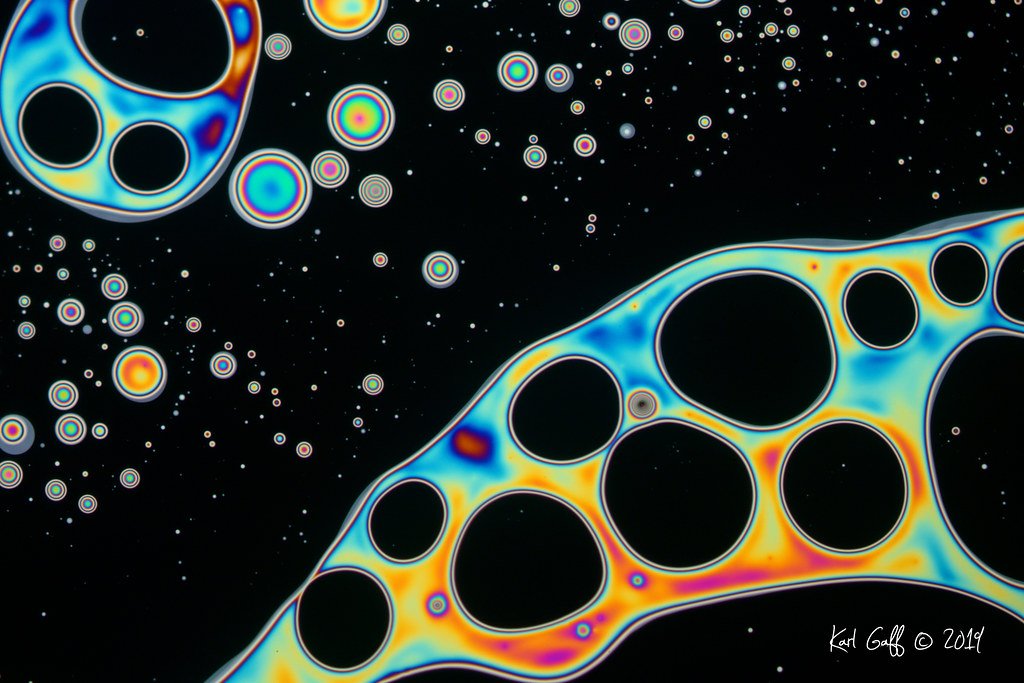 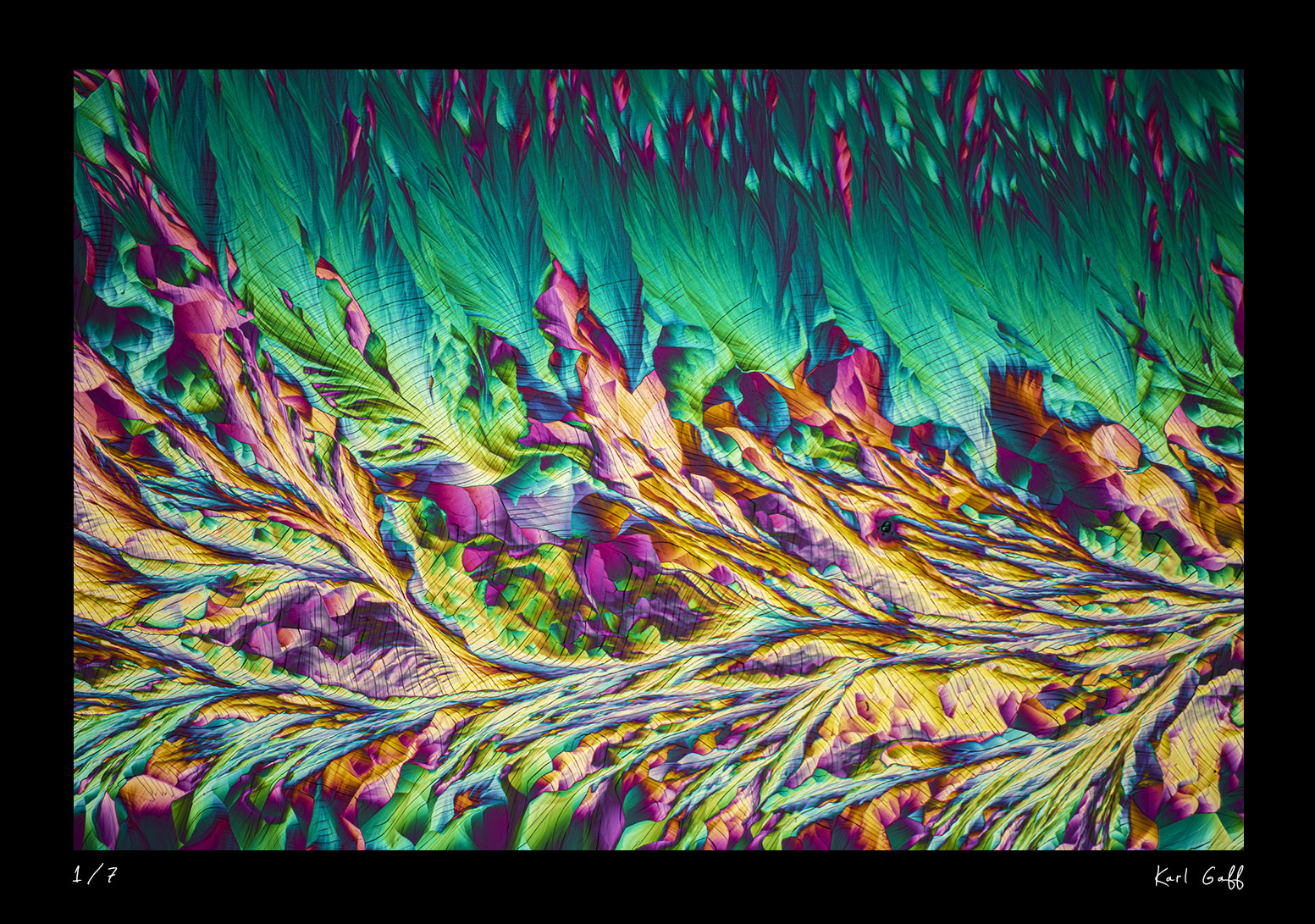 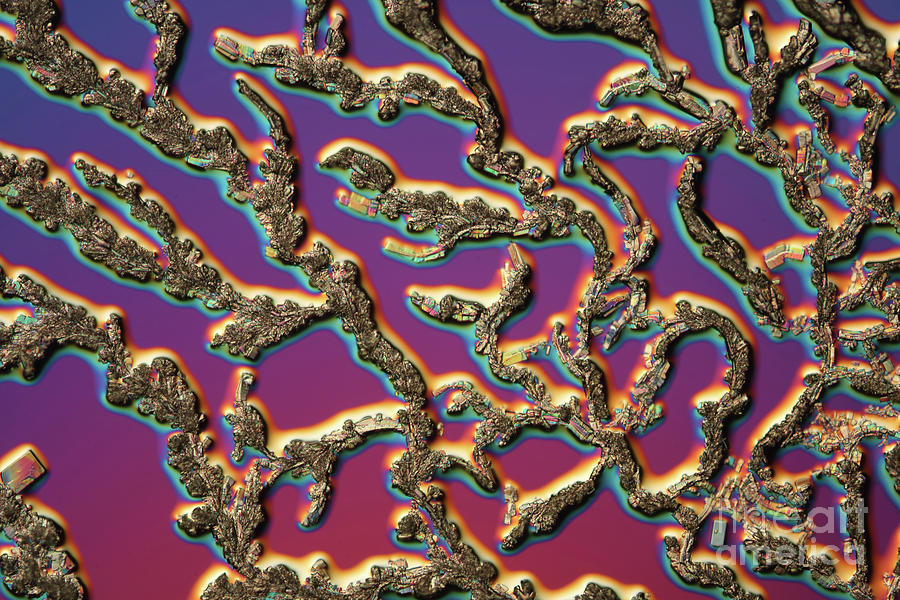 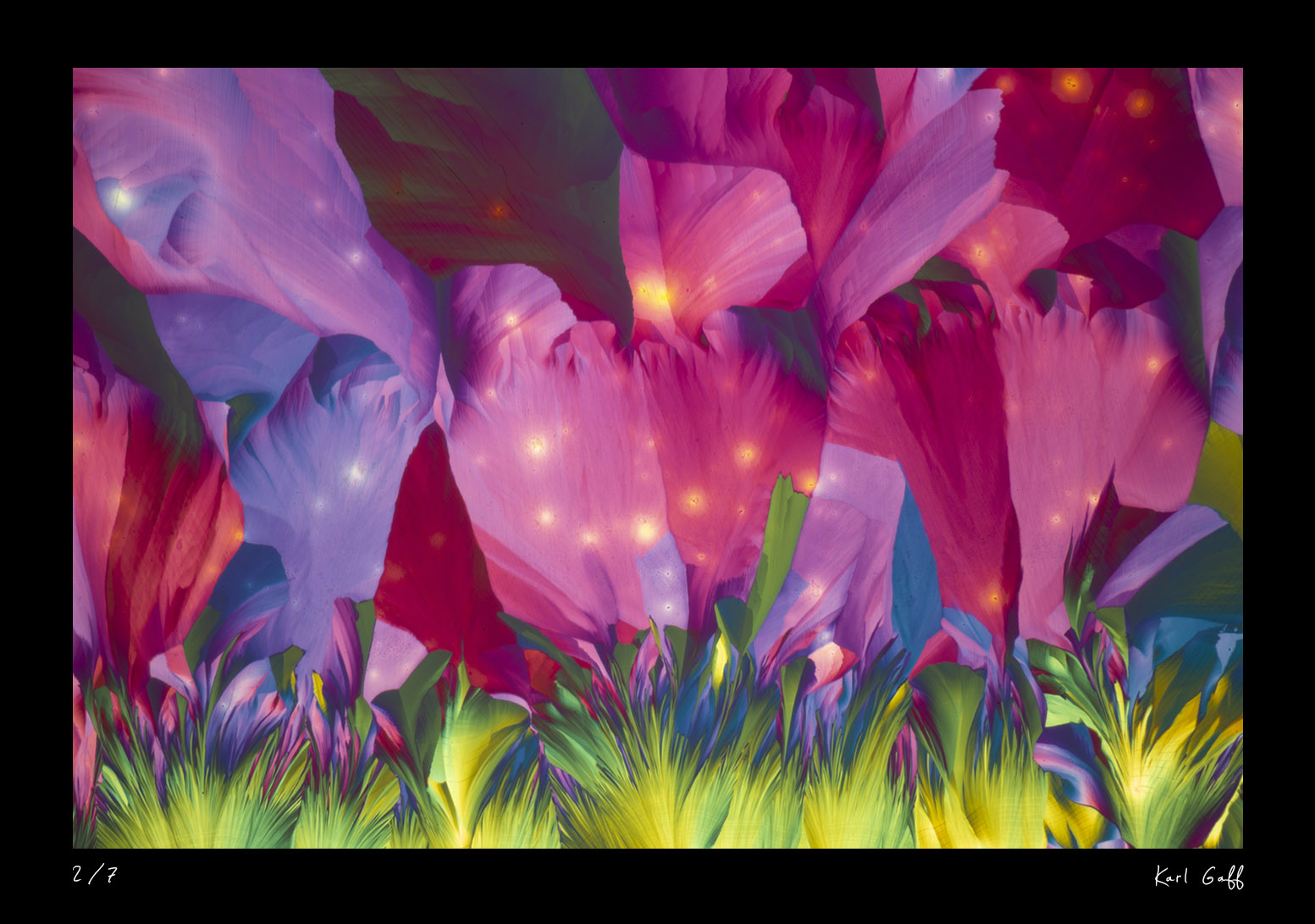