Oakland painter Kate Nichols synthesizes nanoparticles to mimic iridescent animals, grows artificial skin from microorganisms, and makes her own paints following fifteenth-century recipes. Her work draws upon a long tradition of painters who developed their own media. Embedding this historical context within her seemingly futuristic work—involving nanotechnology and synthetic biology—allows her to explore the charged space between art and science in new ways.

In 2008, Nichols became the first artist-in-residence in the Alivisatos Lab, a nanoscience laboratory at UC Berkeley. Her paintings made with nanomaterials are experiments in visual instability. They flash and hide, flickering in and out of visibility as a viewer moves around them. This, coupled with imagery seemingly composed of vapors, gives a viewer the sense they are witnessing something in the act of becoming.

Nichols has been named a Richard Diebenkorn Teaching Fellow at the San Francisco Art Institute, a Jacob K. Javits Fellow, and a TED Fellow. Her artwork has been featured on the cover of the journal Nature, in the Stavanger Kunstmuseum in Norway, and in The Leonardo Museum’s permanent collection. Nichols has been a fellow at the Vermont Studio Center, and an artist-in-residence at the Djerassi Resident Artist Program, Stochastic Labs, and the Innovative Genomics Institute at UC Berkeley.

She is currently creating paintings inspired by her experiments with CRISPR-Cas9 gene-editing technology. 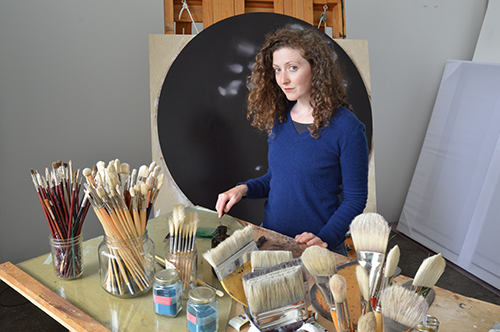 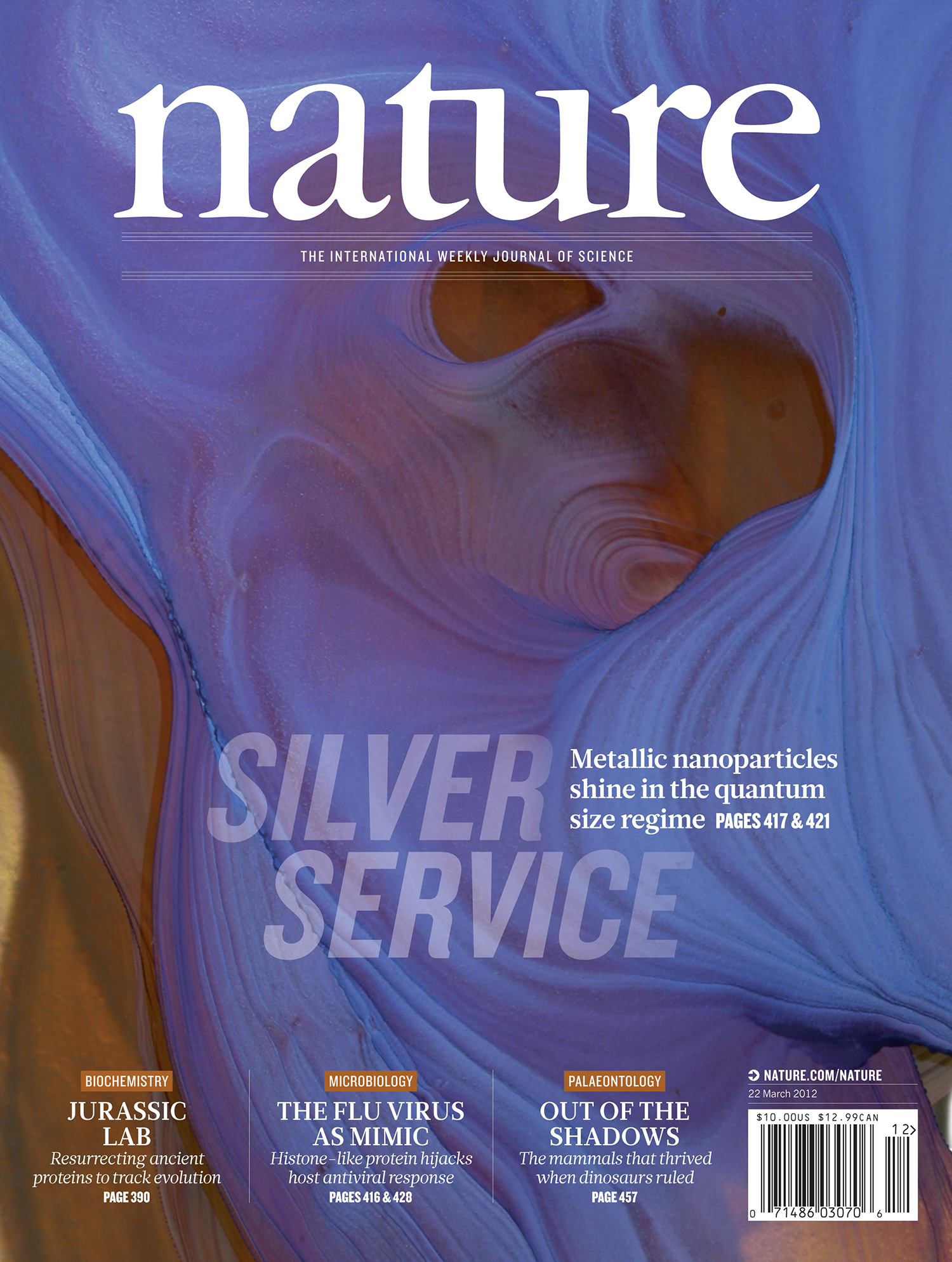 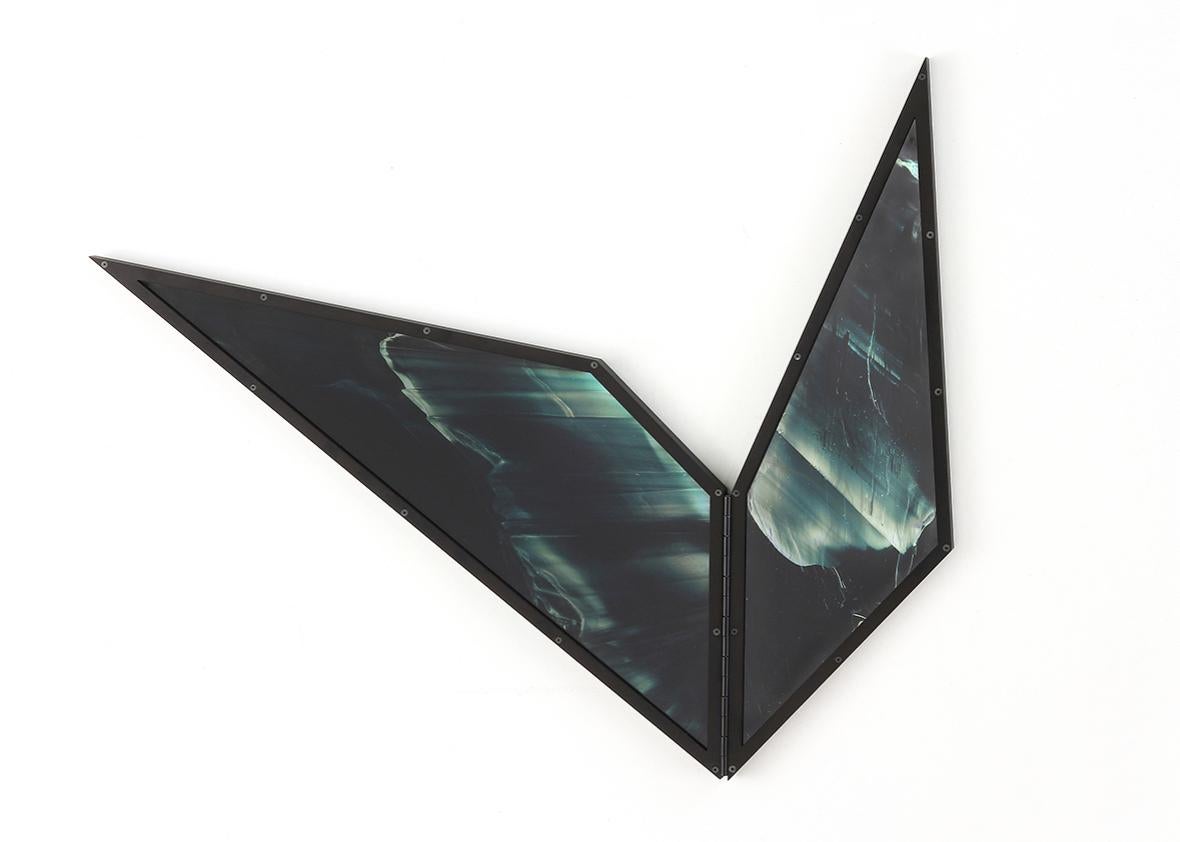 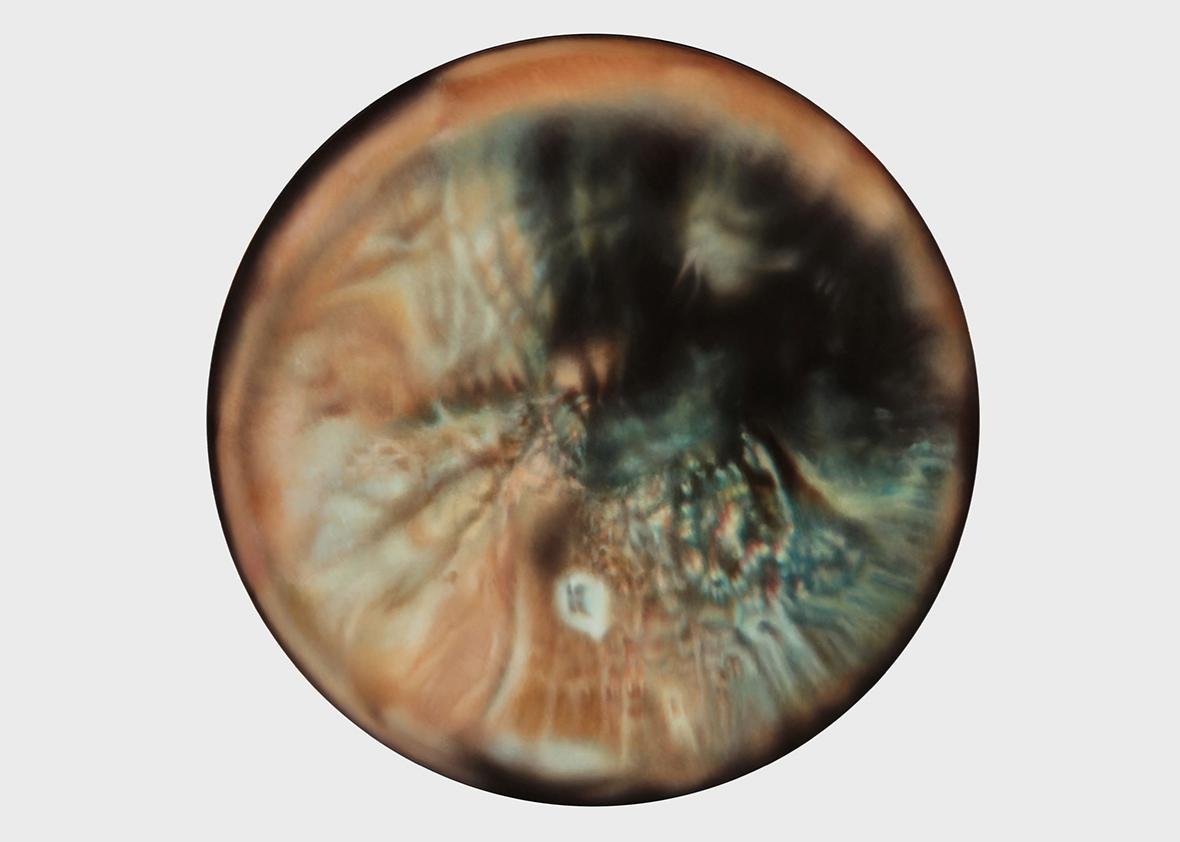